What is Workflow Automation?

Workflow automation is the process of automating repetitive tasks within a business. It can be used to streamline processes, reduce costs, and increase efficiency.

Workflows arose as a concept in the late 19th century, but the history of workflow automation began in the 1990s with the development of the first mainstream workflow management system. This was followed by several decades of incremental improvements, including:

Workflow automation has only recently become widespread in modern businesses because up until now it has been difficult to implement without significant training or support from IT professionals. The advent of cloud computing has changed this dynamic; now any employee can perform basic tasks with no help from IT at all. 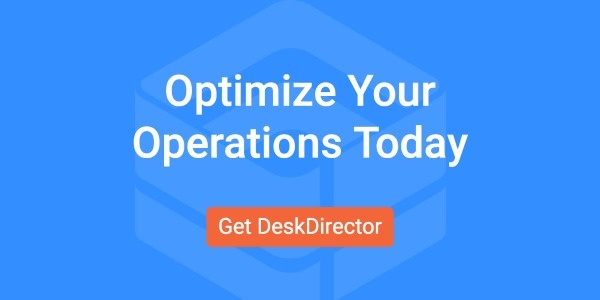 What is IT Service Automation?

IT service automation takes IT actions and operations and automates them, effectively streamlining service processes.

What is Digital Transformation?

Digital transformation is the overarching term for when a company adopts new tools and technologies.