Webhooks are simple HTTP callbacks. They’re a way for third-party services to send data to other services. They're a simple, lightweight alternative to REST APIs, and they can be used to create powerful integrations between different systems.

The term webhooks was coined by Jeff Lindsay in 2007 from the computer programming term “hook.” They're used by many major companies like MailChimp and Shopify today. They work by sending an HTTP POST request to a specified URL when something happens in your application.

Why Do They Matter?

Right now, webhooks are one of the most popular ways for services to integrate with each other and are especially prominent in data warehousing. The majority of today’s cloud-based applications support some sort of webhook, so webhooks are becoming increasingly popular in the era of digital transformation. 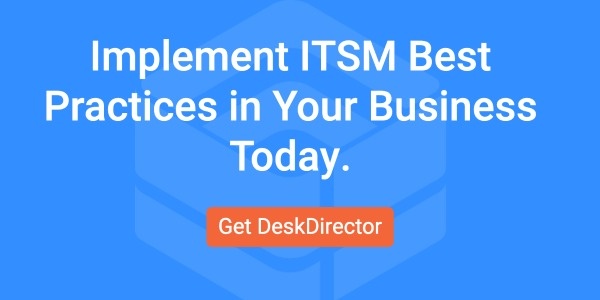 What is IT Operations?

IT operations (ITOps) is the general terms for processes, procedures, and services managed by an organization’s IT department. This includes tech...

What is Citizen Development?

When a business has its non-IT team members train in low-code or no-code software development, that is called citizen development. A ...